Which methods are used?

Hunters and bird trappers were very inventive in the past. Even in prehistoric times many methods were developed to catch and kill birds. Until modern times, nets, bow traps, stone-crush traps, gluesticks and horsehair snares were common in many parts of Europe. These cruel traps gradually disappeared from most regions of the continent with the advent of modernity and the concept of animal welfare and nature conservation, and can now only be found in a few regions.

With the advent of firearms, bird hunting with shotguns also began. For about 200 years, it has been possible to use precise guns to shoot even small songbirds without completely obliterating them.

The use of poison to kill 'pest' animals has been practised for a long time. Whereas in the past, naturally occurring poisons such as the wolfsbane cap were used, modern pesticides - especially insecticides - are used more often today.

Since the mid-1970s, the Committee Against Bird Slaughter (CABS) has been campaigning for an end to bird-trapping and bird hunting. You can find out more about our work under Campaigns and Operations. 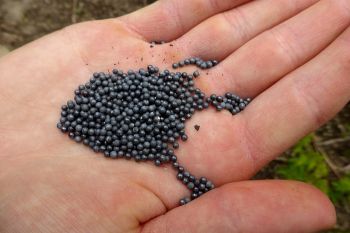 The use of firearms is by far the most common and generally speaking the only permitted method of bird hunting. 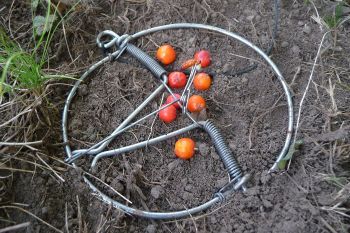 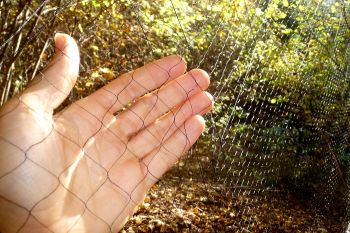 If you intend to catch live birds, nets are the preferred means of poachers and bird trappers in Europe. 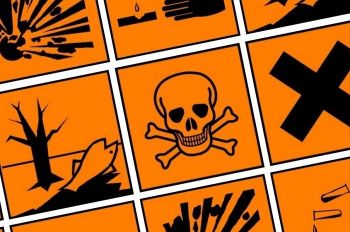 The use of poison to kill unwanted wildlife and so called 'pests' is widespread, pesticides is the most common method. 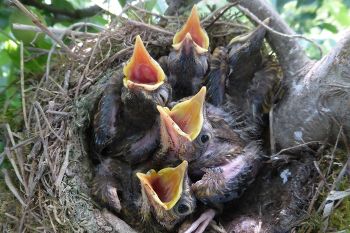 Alleged captive bird breeders steal thrush chicks from the wild and sell them as offspring to hunters. 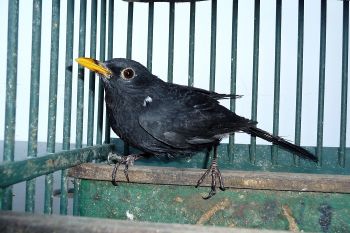 In some countries, the use of live decoys is permitted in hunting. They lure others of their kind into the path of hunters and their shotguns.